Once upon a time, in a small village, there was a young girl who lived with her parents. She was raised in a household where arguments and fights between her parents were more common than the daily news. Due to this, she grew up feeling neglected and yearned for love and attention from anyone who showed her kindness.

One person who filled this void in her life was her uncle. He treated her like a little doll and she would often visit his house just to be in his presence. To her, he was more than just an uncle; he was the father figure she had always dreamed of having.

However, this fantasy world was shattered one day when her uncle made advances on her in the kitchen, when they were alone. He hugged her from behind and said things that made her feel uncomfortable. This continued to happen every chance he got, and she was left helpless, as her parents were too caught up in their own problems to notice what was going on.

After a few years, she mustered up the courage to tell her mother about what was happening, but her father was angry and blamed her for what was happening. He thought that she was responsible for her uncle’s actions because she was too close to him. Her parents didn’t believe her and dismissed her claims.

Years passed, and the girl found herself standing in front of a crowd of around 50 people, listening to her uncle give a judgment as the Pannch (judge) of the Panchayat. The topic at hand was the moral and ethical behavior of young adults, and her uncle was speaking of how the youth of today were being misled by the world of cinema and TV.

The girl’s heart sank as she listened to her uncle, who was the same man who had taken advantage of her and made her feel uncomfortable all those years ago, talk about morality and respect. Everybody was happy with the judgment, but the girl felt like it was a mockery of justice.

She thought to herself, “If only there was a Panchayat that day to punish my uncle for his actions, who just made a mockery of the word ‘morality'”. The girl went home, behind her parents, feeling defeated and hopeless.

This story is a reminder of how arbitrary justice can sometimes deny true justice. The Panchayat system, which is supposed to provide justice to the people, can sometimes fail to do so if the judge is biased or has his own hidden agendas. This highlights the need for a fair and just legal system that is free from any kind of biases or prejudices.

The young girl in this story represents all the victims who have suffered at the hands of people in positions of power, who abuse their power to fulfill their own desires. We must work towards creating a world where every voice is heard, and every person is treated with the respect and dignity they deserve.

We must not let the fear of being judged or the fear of being blamed stop us from speaking out against the wrongs that are being done to us. Only by speaking up and fighting for what is right can we create a better world for ourselves and future generations. 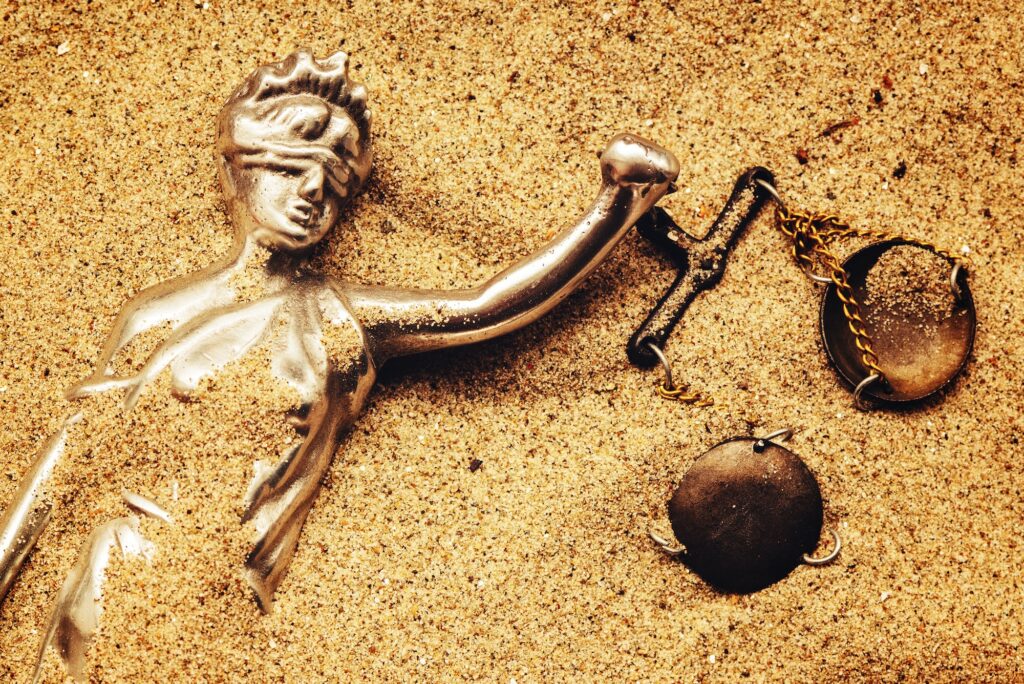