Breaking Barriers: Why Sunny Leone Deserves Equal Respect as Any Other Celebrity in India

We should respect Sunny Leone for who she is, and not judge her based on her past career. It’s not fair to call her names or say she’s bad for India. Everyone deserves a chance to live their life the way they want to, and Sunny Leone is no different.

There are many other instances where famous people have broken barriers and overcome stereotypes in their respective fields. For example, Oprah Winfrey, who is now a media mogul and philanthropist, grew up in poverty and faced discrimination as a black woman in the media industry. However, she broke through these barriers to become one of the most influential and successful people in the world.

Similarly, Ellen DeGeneres, a popular talk show host and LGBTQ+ rights activist, faced discrimination and even lost her job in the entertainment industry for coming out as gay. But she persevered and now has her own successful talk show and is a respected and loved figure in the industry.

These examples show that it is possible to break barriers and overcome stereotypes, no matter how difficult it may seem. As Dr. Brené Brown, a research professor and author, says, “You either walk inside your story and own it or you stand outside your story and hustle for your worthiness.” It is important to recognize and respect the struggles and achievements of those who have broken barriers and overcome stereotypes, regardless of their past or present circumstances. And this applies to everyone, including Sunny Leone. 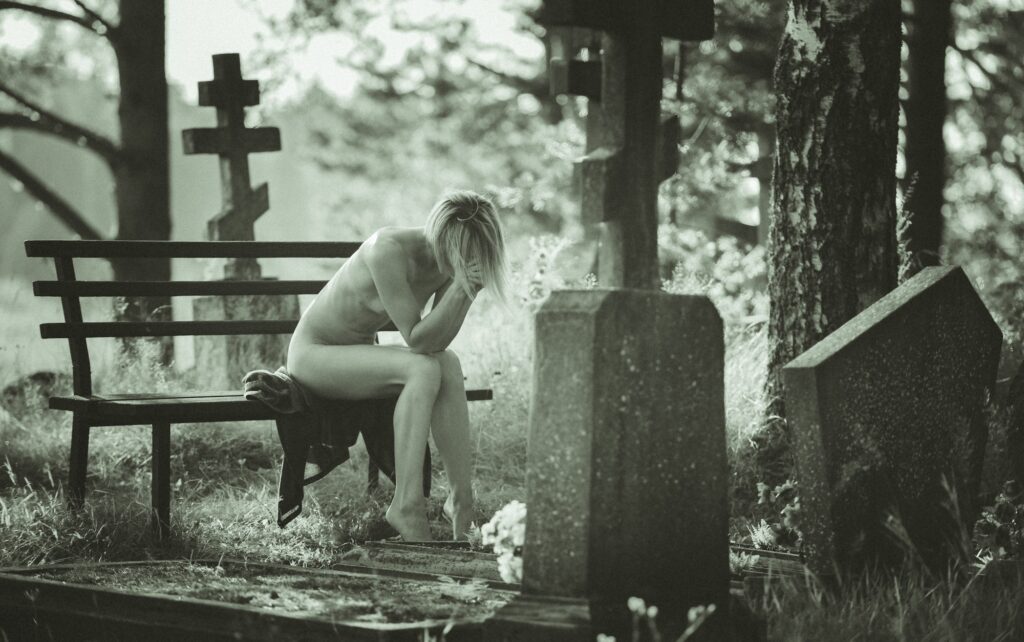