Schizophrenia is a serious mental disorder that affects millions of people worldwide. It is characterized by a wide range of symptoms, including hallucinations, delusions, disordered thinking, and abnormal behaviors. Despite being one of the most well-known mental disorders, there is still a lot of misinformation and misunderstanding surrounding schizophrenia. In this article, we will discuss the big ideas of schizophrenia, including its causes, symptoms, and treatment options.

The exact cause of schizophrenia is not known, but it is believed to be a combination of genetic, environmental, and neurobiological factors. Research has shown that there is a genetic component to the disorder, with a higher risk of developing schizophrenia in individuals who have a family history of the disorder. However, the exact genes responsible for this increased risk have yet to be identified. Environmental factors, such as prenatal exposure to viruses or malnutrition, have also been linked to an increased risk of schizophrenia. Additionally, research has revealed structural and functional abnormalities in the brain of individuals with schizophrenia, including changes in the size of certain brain regions and a dysfunction in the neurotransmitters, which is the chemical messenger system in the brain that allows nerve cells to communicate with each other.

How to know if you have Schizophrenia

Can Schizophrenia be treated?

Psychotherapy, such as cognitive-behavioral therapy, family therapy and supportive therapy, can also be helpful in treating schizophrenia. These therapies can help individuals with schizophrenia to manage their symptoms, improve their quality of life, and build better relationships with family and friends.

It’s also important to note that while there is still a lot of progress to be made in terms of understanding and treating schizophrenia, there have been significant advancements in recent years. With continued research, new treatment options and therapies will become available, which will help to improve the lives of those living with schizophrenia. It’s important to remember that people with schizophrenia are not just their disorder and that they are more than their symptoms. Treat them with compassion, understanding and respect, and support them in their journey towards recovery. 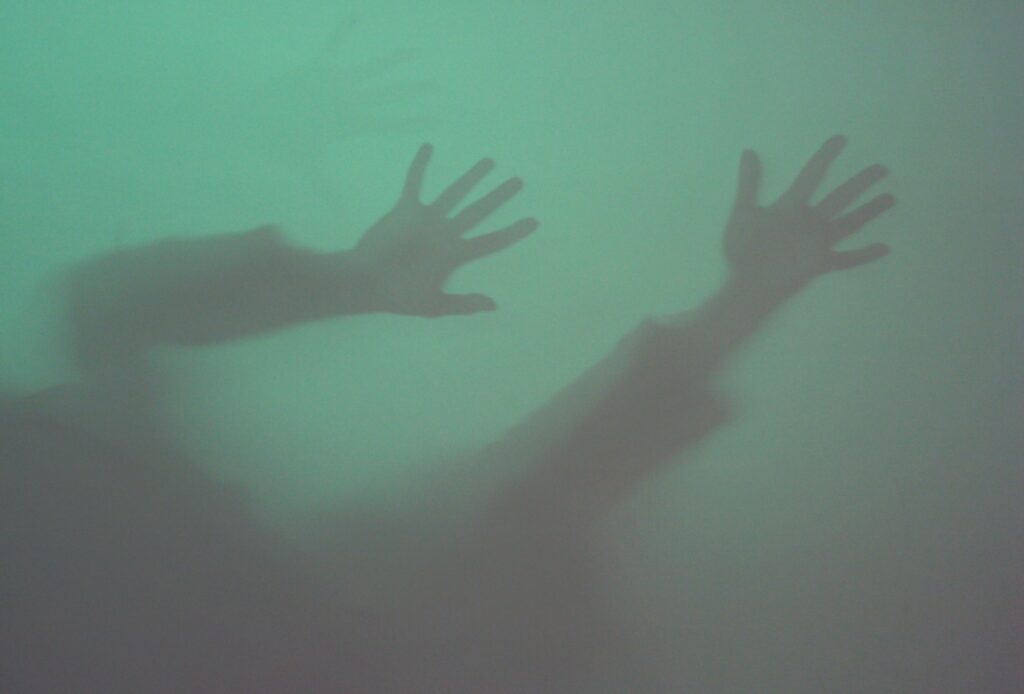